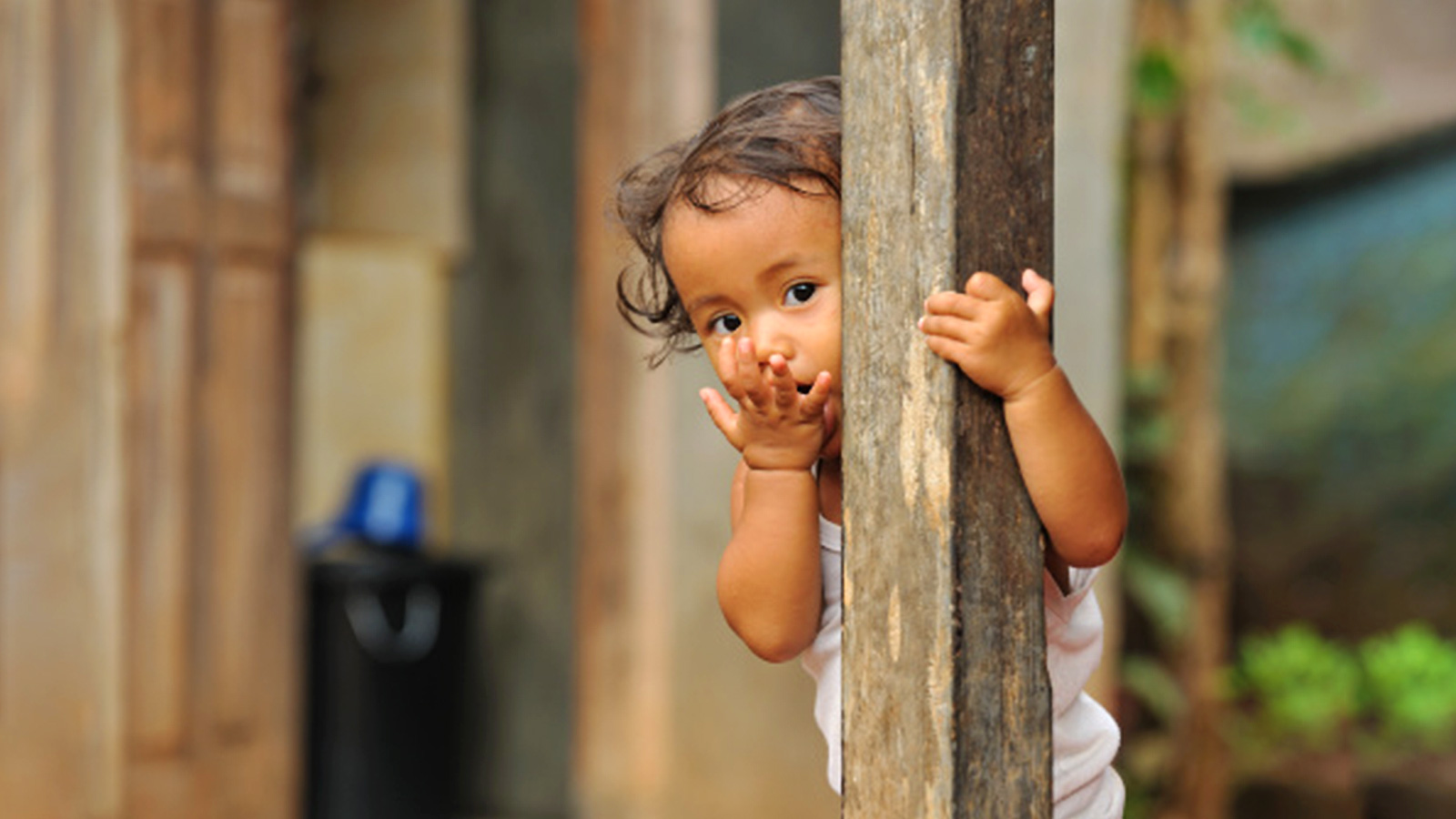 A landmark agreement between Visa Inc. and The Alliance for Financial Inclusion (AFI) is bringing financial inclusion to individuals wherever they may be located.

AFI was formed in 2008 to enable financial policymakers to exchange information as a way to build a robust information base on financial inclusion as well as to implement effective policies in member countries.

Led by central banks, financial regulatory institutions and other partners in more than 90 countries, the AFI Network works to accelerate financial inclusion and to make services more available to the world’s 2 billion unbanked people.

According to Richey, one of Visa’s biggest goals is to ensure that financial inclusion is a top priority.  “Lack of access to basic financial services inhibits growth, weakens economic prosperity and disempowers billions,” she said at the signing of the agreement.

AFI and Visa formerly hosted a high level meeting together at the January 2015 World Economic Forum in Davos, Switzerland to introduce the AFI PPD to the private sector. The gathered crowd agreed that financial inclusion is a necessary part of economic growth and stability—and that private sector input could speed innovation in the field.

That’s why Visa Inc. and AFI will be teaming up in years to come to present more findings at future World Economic Forums in Davos.

“By combining our experience and knowledge with a partner like Visa, we will see exponential growth in financial inclusion’s impact, and I am confident an exponential reduction in the number of financially excluded people around the world,” AFI’s Alfred Hannig said.

Richey chimed in with a similar sentiment. “Universal financial access for all isn’t just a humanitarian goal; its core to our business model and rooted in our mission to be the best way to pay and be paid for everyone, everywhere,” she said.

We believe everyone has the right to access basic finanical services. See how we're reaching out to the impoverished and underserved. 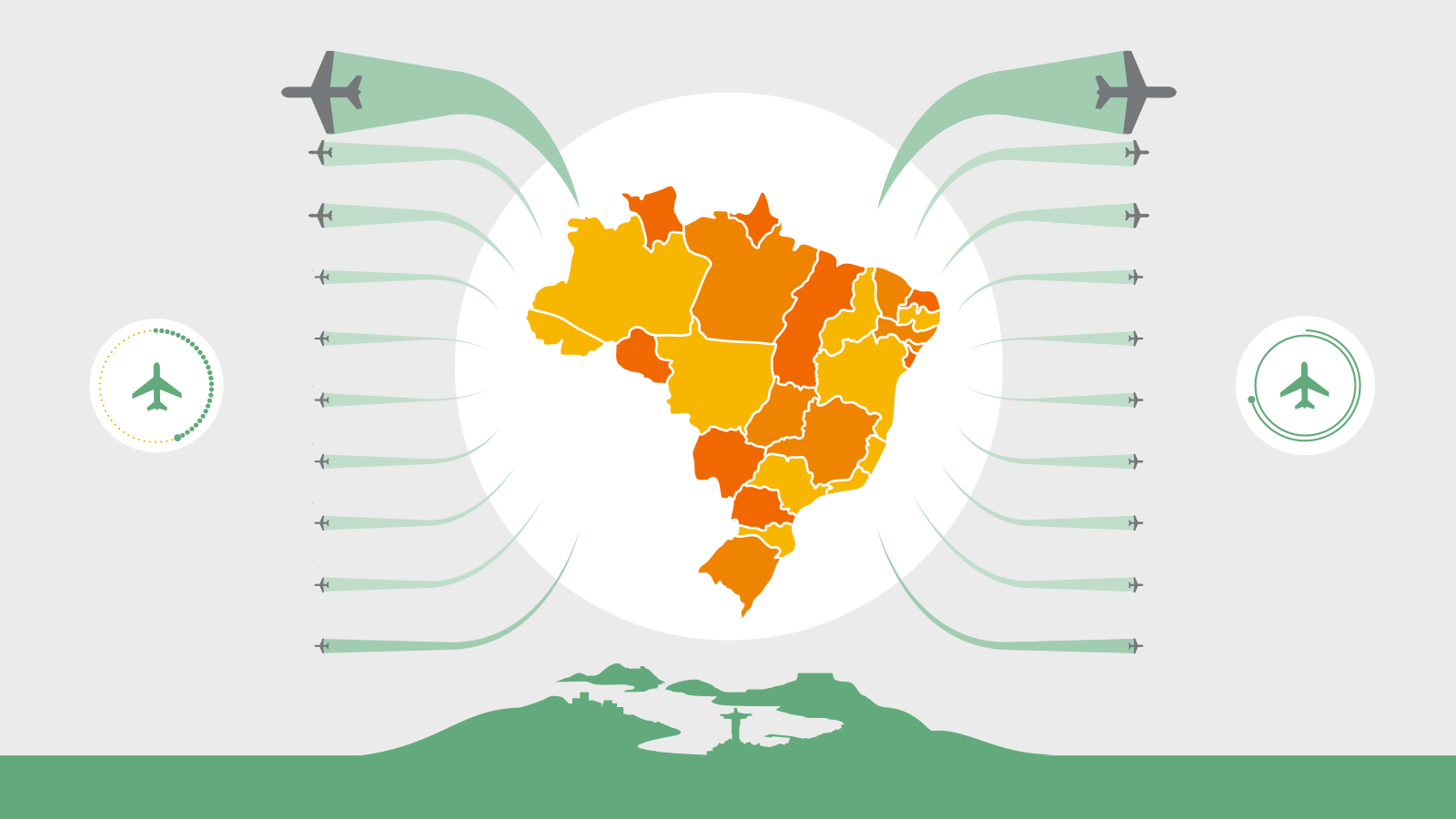 VisaNet's trends and forecasts on the bustling Brazilian economy.